We have had a superb “Science Week!” Our experiments and investigations have all been inspired by the explorations of Charles Darwin.

We began the week planning a voyage of discovery with, to quote Charles Darwin, “curious minds” to Alaska. Lots of research, tabling results and costings revealed it would take us at least thirty eight hours by taxi, train, aeroplane and finally a ship to get to Banks Island just off Alaska.

The children also drew and listed clothing, equipment and food they would need. Jack, Shayne and Mia presented some super drawings. 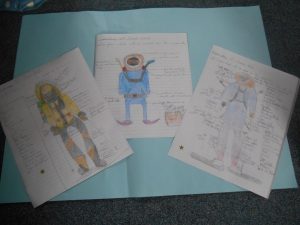 The children have completed graphs to presented data, here is Esme’s for which she will receive the “Golden Certificate” this week. Well done. 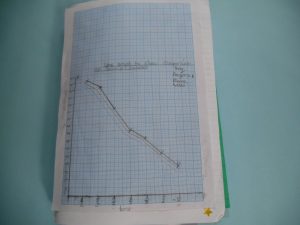 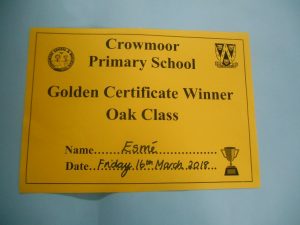 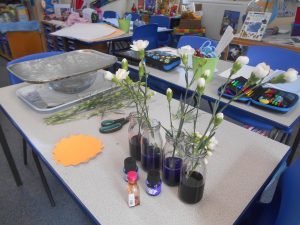 Next week we will complete our science by studying the animals, birds and fish from Alaska and how they survive in such a harsh environment.

If you have time please watch “The Polar Bear and Her Cub” on Sunday evening at 7pm on BBC2.

Have a super weekend: I believe the mini-beast from the East will be making an appearance… at least the children should know how to keep warm in the snowy conditions, lets hope they are not as bad as the Arctic! Enjoy, Mrs.P.x

Your questions answered! The parent handbook is like our school manual. How we deal with different situations like medical matters, bad weather closures etc. If there's something you need to know, you may find the answer here Parent Handbook

This website uses cookies to improve your experience while you navigate through the website. Out of these, the cookies that are categorized as necessary are stored on your browser as they are essential for the working of basic functionalities of the website. We also use third-party cookies that help us analyze and understand how you use this website. These cookies will be stored in your browser only with your consent. You also have the option to opt-out of these cookies. But opting out of some of these cookies may affect your browsing experience.
Necessary Always Enabled
Necessary cookies are absolutely essential for the website to function properly. This category only includes cookies that ensures basic functionalities and security features of the website. These cookies do not store any personal information.
Non-necessary
Any cookies that may not be particularly necessary for the website to function and is used specifically to collect user personal data via analytics, ads, other embedded contents are termed as non-necessary cookies. It is mandatory to procure user consent prior to running these cookies on your website.
SAVE & ACCEPT